Officially known as the republic of Guatemala, the country is situated to the south of Mexico, and is a little larger than Hokkaido and Shikoku combined.

Over half of the population is indigenous people of Maya descent, and over 40% is Mestizo(indigenous and Spanish mix). Then there are the white people of European descent, the Garifuna people and the Xinca people, among others.

The literacy rate is 70%, but due to the large difference in wealth between the urban and the rural, the Mayan indigenous people in rural areas are unable to read or write, which is making it difficult for them to find work.

The country’s official language is Spanish, but there are 22 Mayan languages. The Mayan indigenous people are trying to protect and live by their culture and heritage.

Their textile culture which dates back to the ancient Mayan civilization has fascinated people from all over the world, including Miho Ota, the representative of Guatemaya. 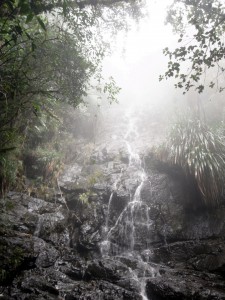 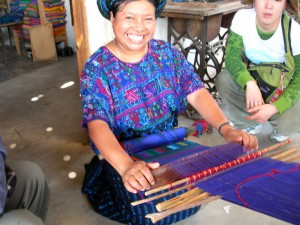